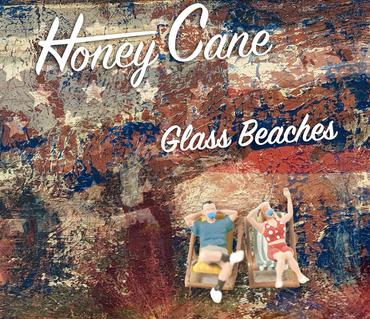 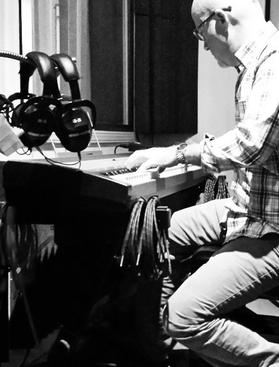 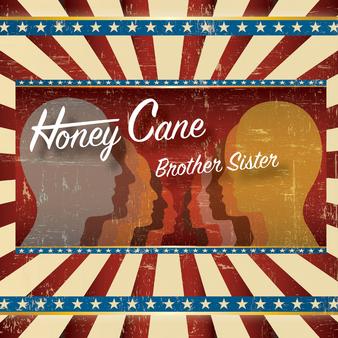 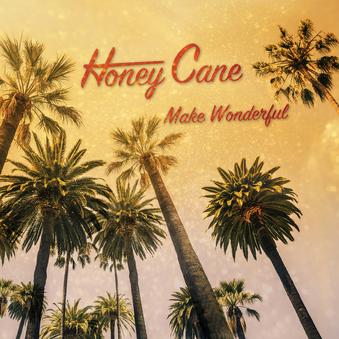 “There is science, logic, reason; there is thought verified by experience,” Edward Abbey once wrote. “And then there is California.”


Abbey had a point.


There’s something mythical, indefinable and altogether magical about California—it’s a land of promise and dreams, but it’s also a land that doesn’t promise that those dreams will come true.  A geographical paradox, it is, quite simply, a hard place to get your head around.


Unless, of course, you get a little help.


And in this case, all the help you’ll need will be coming from the L.A.-based outfit Honey Cane.


For the band’s frontman Jerry Slavonia, California remains a thematic locus where his songs originate from. A California native himself, Slavonia has a great grasp of what makes the state so majestic, elusive and seductive and the songs on his band’s second long player Brother Sister explore the emotional terrain of the west coast with fluid, rootsy authority.


In other words, you’ll have no trouble getting your head around these songs.


The follow up to 2018’s Make Wonderful—an album that Stereo Embers Magazine declared to be “a seductive and hook-laden clinic of sultry rhythms and fiery grooves”—Brother Sister is a simmering platter of roosty swagger and soulful wonder. From the lustrous sun-drenched pop of the first single “California” to the churning rock and roll of “Hotel Del,” Brother Sister is a late entry for one of 2019’s most captivating and compelling releases.


Recorded at a downtown loft in Los Angeles over several months, the album is an organic and rootsy blend of Americana and indie folk. Slavonia’s golden delivery might bring to mind Robin Pecknold of Fleet Foxes or Band of Horses’ Ben Bridwell, but Slavonia is quick to point out that those comparisons are in the ear of the beholder.


“I almost never hear the same comparison to other artists twice,” he says. “People hear their own influences in Honey Cane.”


As for how the sonic results of Brother Sister came to be, Slavonia admits: “We try to keep it real. By that I mean, as improvisational as possible. I’ll leave imperfections in the mix if the feeling is there.”


That feeling Slavonia is talking about can be found anywhere on this record. Whether it’s the stirring title track, the burning Americana of “The Knock” or the uplifting gospel-tinged album closer “Walk On The Moon,” Brother Sister is an emotional offering that’s as inspirational as it is wrenchingly beautiful.


“Every song I’ve written has been inspired by some burst of emotion,” Slavonia says. “I don’t write songs because I want to—it feels like I have to.”


As for the themes he’s attracted to in his compositions, Slavonia reveals: “My themes seem to evolve in and around three arenas” Politics as it relates to the environment and more recently, embarrassing Presidents.” He pauses for a moment and adds: “And love in all forms.”


Although Slavonia grew up in the Bay Area playing in local bands, his move to Los Angeles found him taking a break to raise a family. “I did take a break to build a career in tech and to raise three beautiful girls,” he says. “I guess I’m a true Gemini in that sense. I still have other things I want to do in this life, but I will never break from music again.”